The term  Phablet  began to be used, not long ago, informally among many fanatics of technology, but with the passage of time it became public when the major manufacturers of portable devices began to use it  to designate any smartphone whose size of screen will exceed 5 inches.

The term was coined because this type of device  combines the communication and work capacity of a smartphone and the large screens associated with tablets,  and taking into account that both devices share basic technology such  as the operating system  and processors,  the truth is that this denomination is very precise. 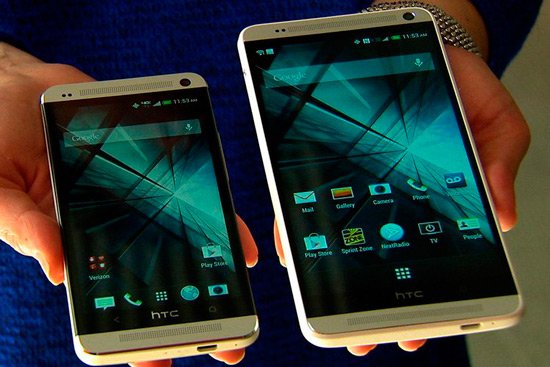 Basically, a Phablet could be defined as any smartphone whose screen diagonal is equal to or greater than 5.5 inches, and which offers the user the possibility of having the powerful hardware that characterizes mid- and high-end tablets.

This spectacular combination allows the user to have astonishing hardware flexibility and power at their disposal, as well as the ability to communicate as if they were holding a telephone.

Although at present the term “Phablet” is being lost to define this type of device, mainly due to the fact that mid-range and high-end smart phones come equipped with large screens and plenty of power, the truth is that the concept is still it is ingrained among users around the world. 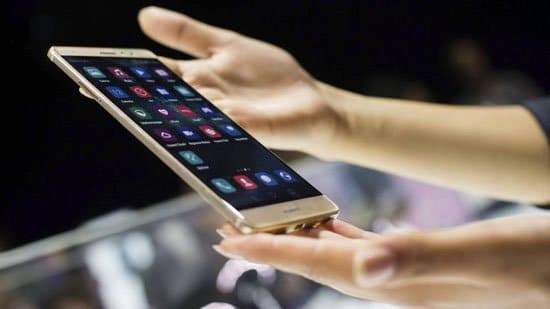 Cell phone and tablet mix: The best of both worlds

It could be said that  a Phablet is a cross between smartphone and tablet,  uniting the best features of both platforms. At first glance, the only way to differentiate them from a tablet or smartphone is by their screen size,  too big for a smartphone, and too small to be useful as tablets.

It is perhaps this great dichotomy that drives them in the market, since those who do not know which of the two concepts to opt for, have precisely half of each in their hands,  but with the difference that with a phablet you can talk by phone,  whereas with most tablets on the market not.

One of the first promoters of this concept  was the Korean Samsung with the Galaxy Note,  launched with a 5.3-inch screen with a high pixel density and pencil, a risky bet when the other devices of the competition were not even close. at that size,  by the way a bit uncomfortable for daily use. 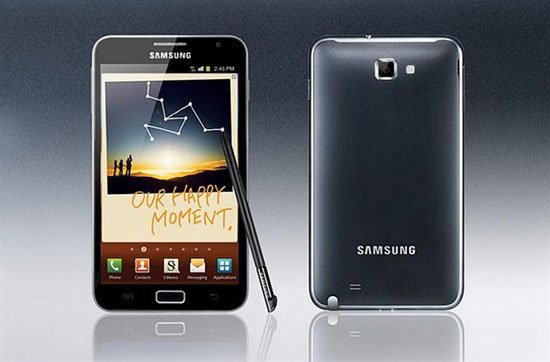 However, approximately one million units ended up being sold in less than two months. This prompted the other manufacturers to develop their own phablet model. This was the case of Huawei, one of the main producers of mobile devices in the world, which with its Ascend Mate model tried to monopolize part of the market. By the time it was released, with a 6.1-inch screen and HD resolution, 2 GB of RAM, a quad-core processor and Android 4.1, it was a great novelty. 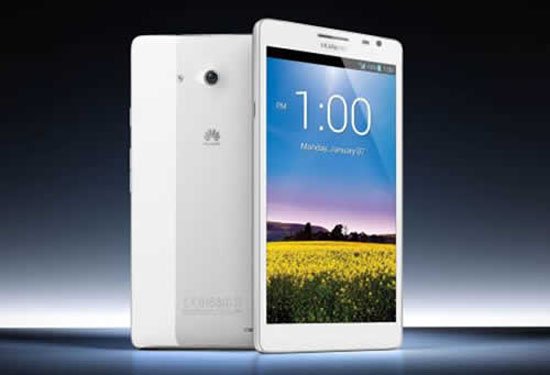 Another one that at some point tried to have a share of the market was ZTE with its  Grand Memo,  which offered a slightly smaller screen than the  Huawei , 5.7 inches, but also with HD capabilities. In this case, the phablet was factory-equipped with a  1.7 Ghz quad-core Snapdragon processor  , 1 Gb of RAM and Android 4.2 as the operating system. 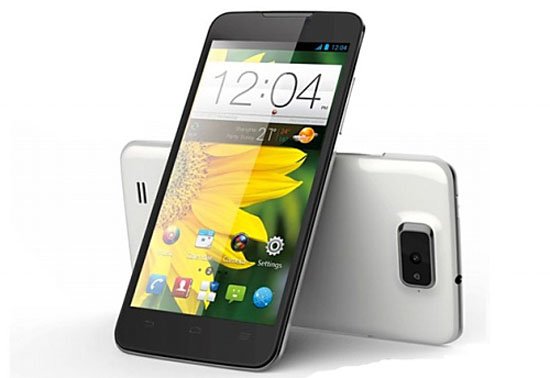 As we mentioned earlier in this post, one of the main singularities that define a Phablet is the size of its screen, over 5.5 inches. However, there are always manufacturers who want to leave the defined standards and stand out above the rest.

Such is the case of Asus, a manufacturer that presented a couple of Phablet models, called “FonePad”, which stands out for the exaggerated size of its screens: 7 and 8 inches. Although due to this screen size it would normally be considered a tablet, the truth is that with this Phablet we can make telephone calls, which also places it in the category of telephone, a bit large and uncomfortable to use, but a phone anyway. . 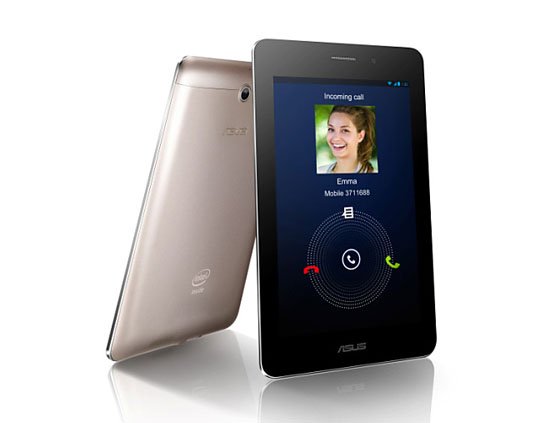 The best Phablets of today

Although the word Phablet has fallen into disuse a bit, the truth is that the concept has not, since devices with powerful screen sizes and specifications are still being developed . Such is the case of the creator of the concept, Samsung, which offers its customers the  Galaxy Note 9 , a 6.4-inch monster, 8 Gb of RAM, 8-core processor and 128 storage.

Along this same path we can find another Samsung product, the Galaxy S9 Plus, with a screen a little smaller than the Note 9, about 6.2 inches, but just as powerful, and it is still a good example of a phablet. 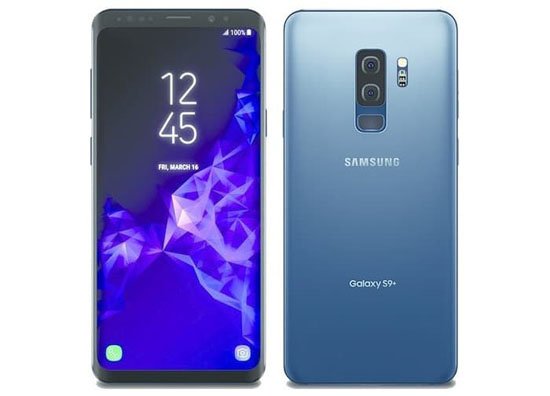 We can also have the Huawei P20 Pro Phablet, which offers a 6.1-inch screen, the LG V30, a spectacular Phablet model with a 6-inch screen but with a significantly lower price than the models offered by other manufacturers.

In this same line of cheaper Phablets we have available the Huawei Mate 10, an excellent 5.9-inch Phablet. Also the Xiaomi Mi Mix 2S meets all the characteristics to be a good phablet, but as in the previous cases the price is much more striking. 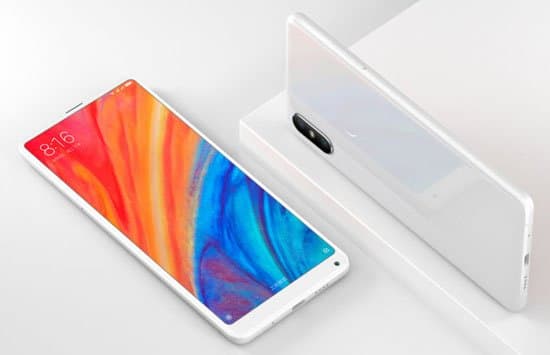 Other very interesting Phablet models to consider if we are looking for a device of this type is the Sony Xperia XA2 Ultra , a very powerful 6-inch Phablet with Full HD resolution and an incredible 23 megapixel camera that in quality equals professional cameras. , the Nokia 7 Plus, available with a 6-inch Full HD screen, Snapdragon 660 processor and 12-megapixel dual camera.

In this case, the Nokia 7 Plus stands out from the rest because it is an Android One device, that is, it comes with pure Android, without layers of customization or modifications. 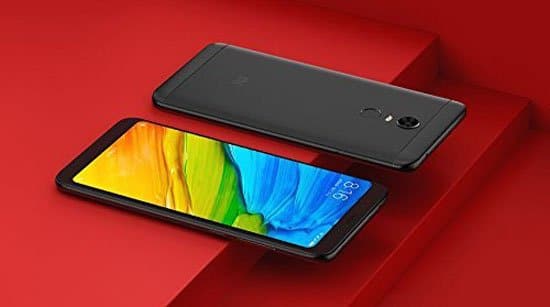 Finally, we have the Xiaomi Redmi 5 Plus, which in addition to having all the characteristics that define a Phablet, such as a 6-inch screen, 8-core processor, 4 Gb of RAM, 12-megapixel camera and other advances. technology, has the main advantage of having a much more measured price than all the previous Phablets options , which makes this device a more than interesting option for all those users who do not have enough budget to reach the other proposals of the market.

What is the IMEI of your mobile?