Although it seems that its meaning is very different from what we think, the word gadget, a term from the English language, basically defines any electronic device that is used as a tool or accessory, but in the context it must fulfill a specific function in the technological life of the user.

In this sense, a clear example of a gadget is bracelets or smartphones , but the word gadget is also often used to refer to small computer applications that show us the weather forecast or the time. If you are interested in learning about new technologies, we invite you to continue reading the rest of the post, where you will find abundant information about the subject of gadgets. 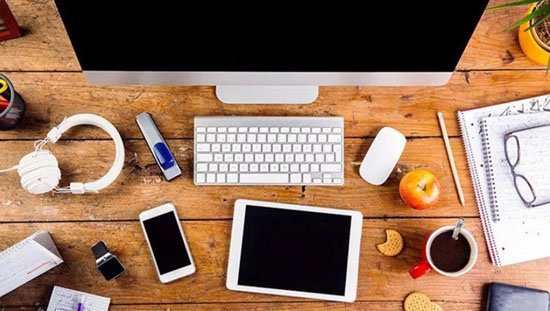 What is a gadget?

A gadget can be both a technological product, that is to say a device, and a computer application, called in these cases miniapp, gadget or desktop widget . In the field of devices, gadgets are considered to be pen drives, smart phones, tablets, GPS, external interfaces such as audio, headphones and microphones, among many other types of hardware.

With regard to computer gadgets, also often called desktop gadgets , this type of software is none other than the applications that we can apply to our desktop in most operating systems such as Windows, Linux or MacOS.

In this sense, Windows Vista and Windows 7 are remembered for allowing users to develop and install these types of desktop gadgets to expand work possibilities. 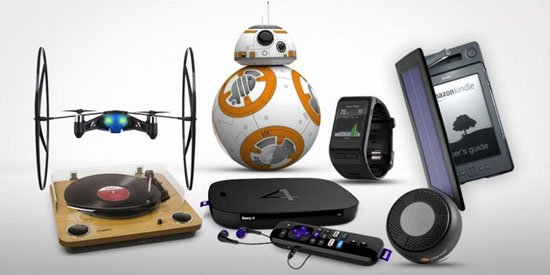 To have a clearer idea of ​​what we are talking about, from this point on we are going to separate gadgets into two different categories, with the aim of easily and quickly understanding how to define them and knowing in depth the scope of this word.

The word Gadget is used to refer to any type of novel device , that is, one that offers cutting-edge technology for the first time that others do not offer, and therefore they are expensive and for few users. The possession of this type of device raises the category and status of the person who owns it, especially, as we mentioned, due to its high price.

In its physical form, a gadget is a small technological device, which can vary from a USB beer cooler to a 3D printer for home use, that is, any device that meets the premise of being novel is included in this category . At the time, cell phones were considered gadgets, but over the years they were simply considered phones, when they lost their novelty and impact. That is the basic concept of the gadget. 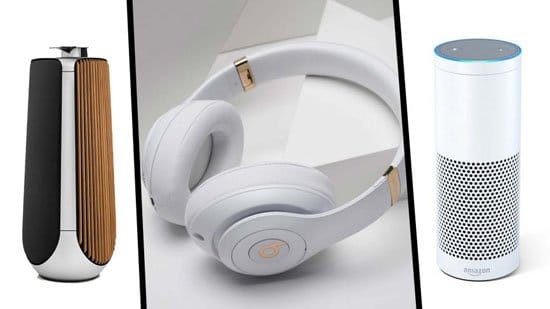 At this point it is very important to take into consideration that “gadget” and “device” are two different things. The device is a tool, device or mechanism that we use to do a job or perform a certain task. In this sense, a computer, a printer or a camera are devices.

But if we take for example a game controller or an accessory for a drone, they are considered gadgets. It is very common to confuse these concepts, since they are very similar to each other, but the basic premise that we must never forget is that any gadget can be a device, but not all devices are gadgets. 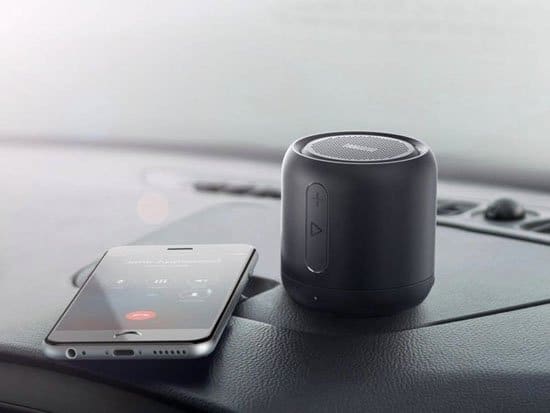 Above in this article we saw how we could define a gadget: “any electronic device that is used as a tool or accessory, but in the context it must fulfill a specific function in the technological life of the user”

From this definition, a fundamental question can be drawn: What functions? The answer to this question can be very long, since there are tens of thousands of gadgets on the market with specific functions , and for every need.

That is why from this point on we will try to put a little order and classify gadgets in different categories , with the simple purpose of being able to easily identify the true function they fulfill. 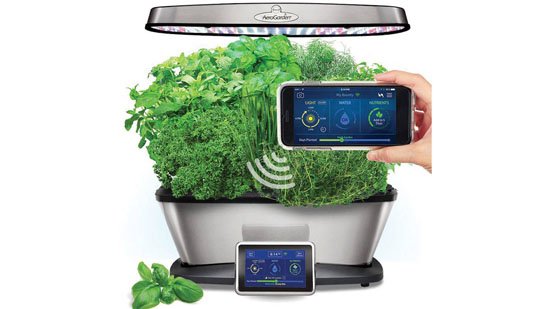 Before starting it is necessary to indicate that trying to categorize these gadgets is a very arduous task , since there are tens of thousands of brands, models and classes. However, we can define larger categories that include more variety of gadgets with similar functions.

In this category we could include two types of gadgets: virtual reality helmets and augmented reality glasses. These types of devices are one of the latest entertainment technologies to hit the market. 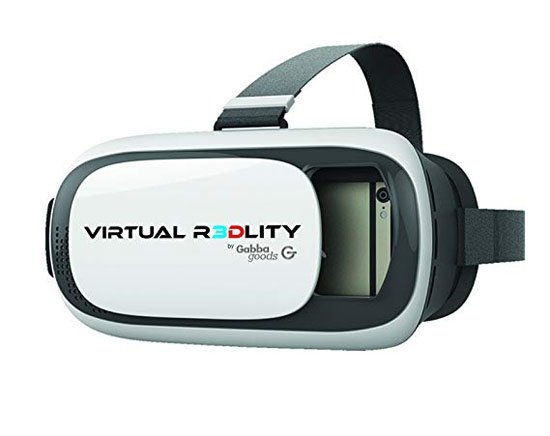 Spy gadgets are many, so we will divide them into several subcategories that include devices such as hidden cameras, night photography cameras and various video surveillance devices. Binoculars with custom optics and night vision devices. Also here should include dictaphones and lie detectors, motion sensors and others. 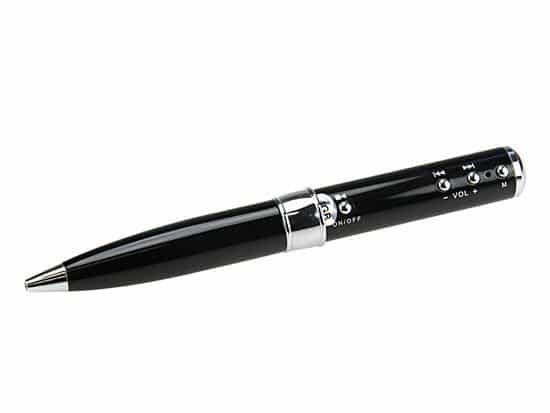 All these categories of gadgets include various devices that allow us to do effective espionage without anyone suspecting us. This should include recorders and cameras in pens, cameras and listening sensors in books and other elements to spy cameras in drones controlled by remote control.

One of the most interesting news in recent years. Smart watches, or “smartwatches” are a really useful device that allows us to receive phone calls and respond to SMS, email and WhatsApp messages. Even some models of smart watches, the most expensive, become “appendages” of the smartphone and allow us to have on the clock screen certain functions such as messages from social networks, calls, the report of weather conditions, calendar reminders, news and many other functions. 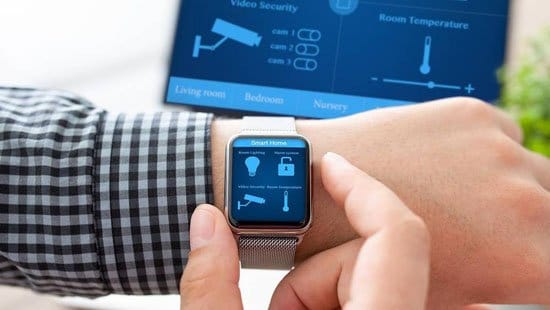 This is one of the most extensive categories of gadgets, since there is practically no limit in terms of the sensations that the player wants to experience when immersed in their game. All gaming gadgets seek the goal of making the user feel as comfortable as possible when playing their favorite game.

This category includes audio amplifiers, headphones, knobs, controls, surround speakers, microphones, cameras, keyboards, and even specialty clothing. For a device to be considered a gaming gadget, it obviously must be developed with this in mind, and provide special features for one or more particular games. 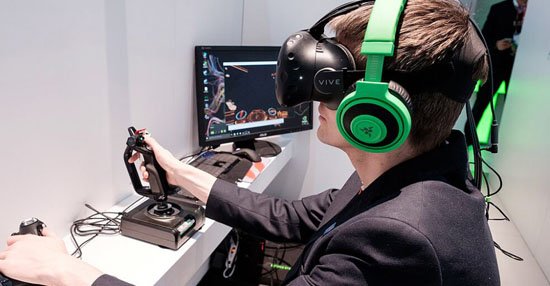 There is no doubt that this category of gadgets is one of the most useful, since it is aimed at health care using electronic devices. With a health gadget, we can improve our quality of life, whether we are sick or trying not to be.

Among the many functions that health gadgets can offer us are, for example, the possibility of reminding us to take a medicine, or even, if our budget allows it, that a machine inject the medicine when we need it. It may seem like science fiction, but it is pure reality. 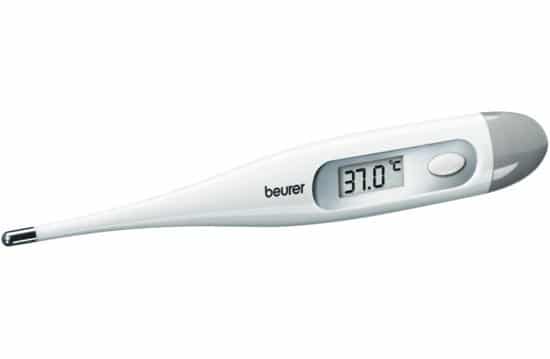 Other health gadgets, less surprising but much more widespread among all types of users, are for example massagers, which can help us control stress after a hard day’s work. Other more common health gadgets are blood pressure monitors, devices that help us measure high or low blood pressure.

Also in this category of health gadgets, we must include thermometers, which can determine body temperature in search of fever, portable defibrillators, sugar meters for diabetics and many other diagnostic gadgets that we have at home or in the office. 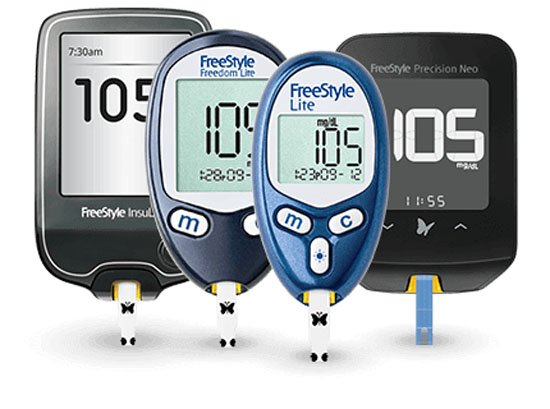 Another category of health gadget, much more modern and surprising, are the so-called exercise bracelets or bands, which allow us to monitor our physical condition and advise us with data and statistics, which is the correct way to jog, or at what speed should we do it. , according to the data that the sensors in said pulse or “wareable” band has collected from our movement.

All these health gadgets allow us to monitor our health, and the most modern ones even track our physical activity in search of problems or patterns that indicate an anomaly, however we should never trust them at all, the best, if we believe that we have Some problem is to go to the usual doctor. 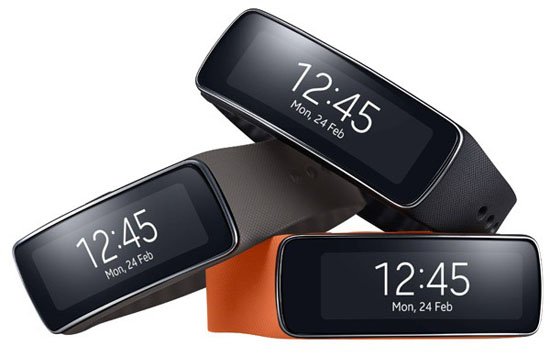 It’s called gadgets gadget software escritoro all those mini – applications that can be found on websites or in our operating system. At present, this type of gadget is used on many internet platforms on their websites to provide us with related or useful information, such as the time, weather conditions or any other information that the website developer thinks may be useful to us. when browsing your site. 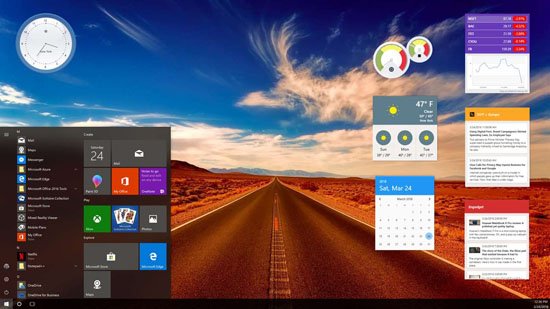 Examples of this are the Microsoft Edge home page, the page that opens when we launch the browser, which shows various information, in addition to the aforementioned weather or time gadgets. Other platforms in which web gadgets are very important, if not essential, are the so-called CMS platforms, those sites that allow us to have our own website without having too much programming knowledge.

These CMS platforms, which include Joomla or WordPress, to name just a couple, offer the possibility of creating or implementing gadgets or widgets for certain uses, always in order to make the user more comfortable or find the information that came to look for when accessing our site.

In the case of operating systems, most of them allow the use of desktop gadgets , it is more in some such as Linux, they are an essential part of their ability to be customized. 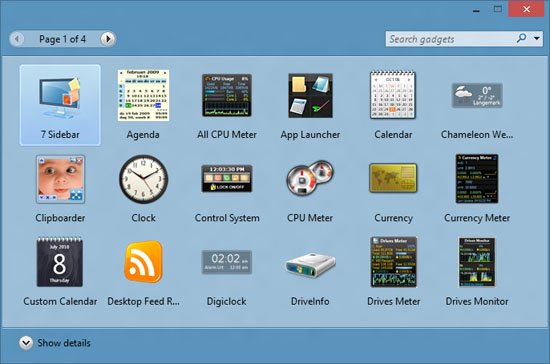 In the case of Windows, many of us will remember Windows Vista or Windows 7, which even had their own system of desktop gadgets, but over time this possibility disappeared, due to the inability of Microsoft to control the gadgets that the user could download and install. Fundamentally, the danger was that many could take advantage of vulnerabilities or include malware in them without the user knowing.

On the other hand, MacOS and Linux on their different desktops like KDE and Gnome make heavy use of desktop gadgets. Currently, Windows 10 does not offer gadgets of its own. 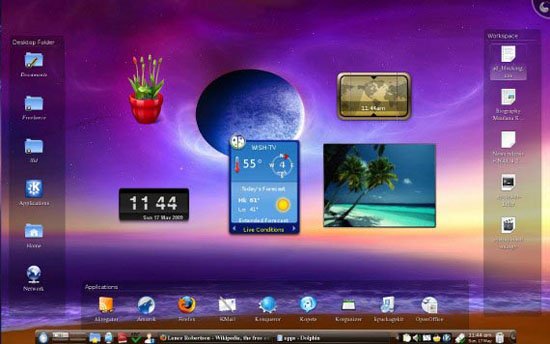 That is why to add desktop gadgets for Windows 10 we will have to make use of third-party apps such as Rainmeter, RocketDock or HD Widgets.

What is a stalker? Meaning of stalkear

How to create an email? Step by step guide

Ports and connectors of a computer