Although there are tools such as Wine, which allow the installation and execution of Windows’ own programs in GNU / Linux, they do not always completely satisfy the required needs. 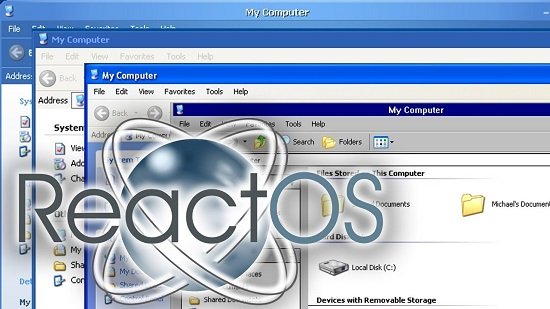 In response to all those users who need certain programs but at the same time, for different reasons, do not want to use a proprietary operating system , React Operating System was developed.

More commonly known as ReactOS, it is a freely distributed and open source operating system that provides the ability to run applications that were created exclusively for Microsoft Windows.

Since Microsoft decided to no longer provide support for its version of Windows XP since 2014, many users feared for the continuity of their way of working, especially after having tried the new versions, as is the case with Windows 10, where A huge number of new features have been added , but they are not useful to most common users. 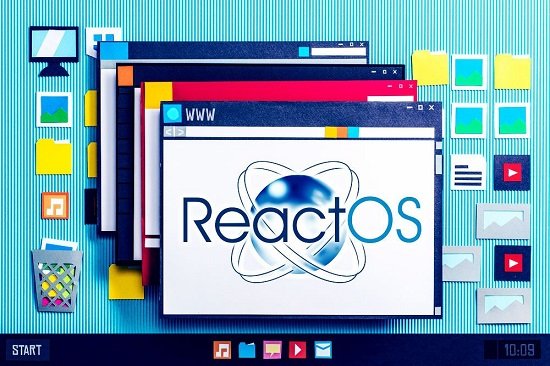 Although the latest version of Microsoft’s operating system, Windows 10, is undoubtedly the best achieved in terms of aesthetics, speed and functions, the truth is that many users do not need so many features due to the nature of their work and even to Sometimes it far exceeds the processing capacity of these computers, so many users still prefer to use Windows XP, with the risk that this represents, since Microsoft no longer offers security updates or technical support for this old version of its operating system .

Although we are sorry, today Windows XP has become completely obsolete , since as we mentioned you can not get more updates or support, and at this point is where ReactOS will enter the scene.

Basically, ReactOS is a completely free alternative operating system to which we must pay close attention, since it is basically a kind of free clone of Windows XP , and therefore we can easily run all the applications that we used to use on Windows. XP, but with the possibility of obtaining constant modernizations thanks to the constant work of its developers.

Although ReactOS is in a constant state of development, the truth is that it already has quite stable versions, which allow us to use the operating system without risk. 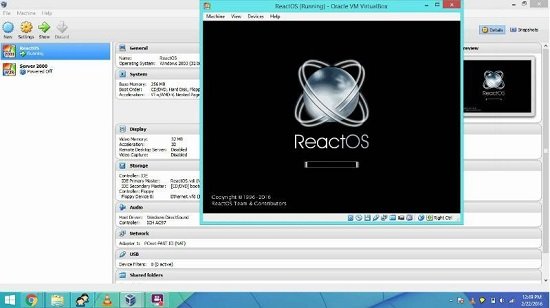 Based on the NT architecture, the best presentation of ReactOS is the possibility of running most of the applications that we used in Windows XP and that we currently use on Windows 10.

This makes ReactOS a more than valid alternative for all those users who have many outdated PCs in technology performing functions, and who do not want to invest money in their modernization, since if they have provided an excellent service until now, it is not necessary to change them. , which would incur large investment costs. 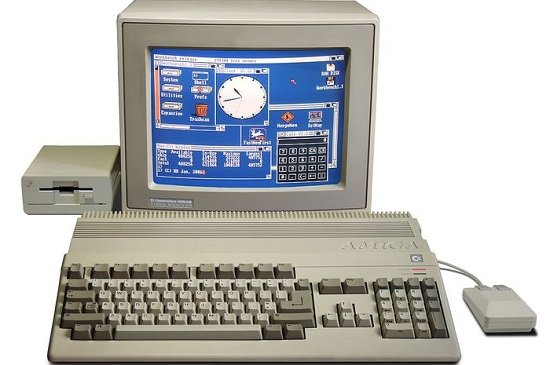 The main objective of ReactOS is to achieve full compatibility with programs and different types of hardware that until now only worked on systems based on NT technology, such as Windows XP.

For this, ReactOS was developed based on an architecture with characteristics similar to this design, in addition to having a simple, modern and efficient graphical interface, which facilitates its use in the hands of any type of user, thanks to its flexible and extensible structure. design.

As we mentioned, ReactOS is entirely based on NT and was designed with the aim of providing a familiar look and similar functionality to the Windows interface, so that users could switch operating systems without neglecting their usual applications. 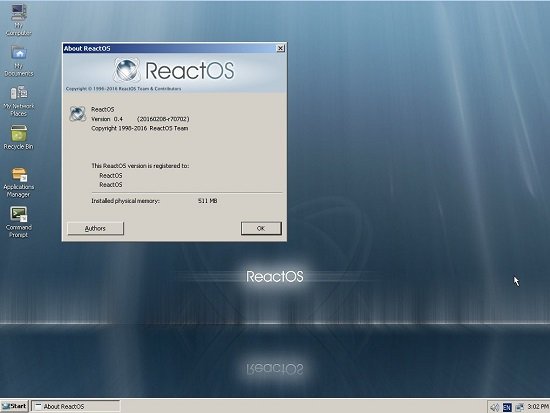 ReactOS: A bit of history

Created based on a development that started from scratch, ReactOS was conceived by a group of developers in 1996, who were interested in offering the common user a free software and open source tool under the GNU GPL license, which could compete with Microsoft Windows.

The project, which in its beginnings had been called “FreeWin95”, started from the base of creating a clone of the well-known Windows 95 operating system, but by the end of 1997 the development of the new software was stagnant. 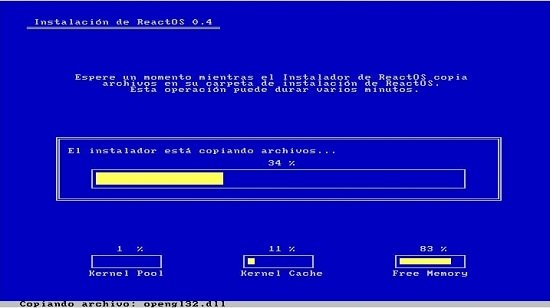 It was only the following year when a group of members of the original project joined with Jason Filby as its coordinator, and from then on they began to work permanently on the development of the system kernel and basic device drivers, resulting in the birth of ReactOS.

The developers of this operating system project are working hard to make ReactOS one of the safest, lightest and most powerful on the market today. 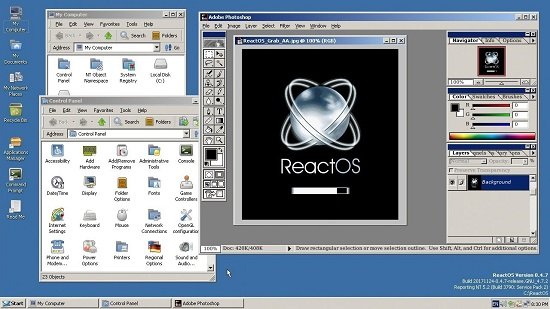 Although at the moment the available versions of this operating system are not totally stable, the truth is that ReactOS has managed to become in recent years an option chosen by many users around the world, especially after the removal of support for Windows XP by Microsoft.

One of the main outstanding features of ReactOS is that it can be used in different areas and types of computers, ranging from embedded micro computers, through home PCs, workstations, server farms, mainframes, to supercomputers.

In addition to being completely free, being an Open Source and open source operating system, the source code is available for all those who wish to collaborate with the project, in order to improve the skills of the software and reduce the errors that it may have until the moment.

As we have already mentioned, ReactOS is a totally free operating system, so we can download and install it on our computer without having to pay large sums of money for licenses. This undoubtedly makes it a more than attractive option. 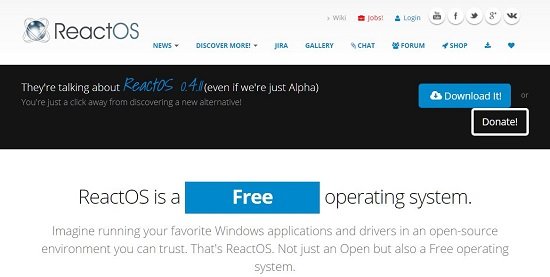 All those who are interested in trying the latest available version of ReactOS, what they should do is download an installation CD, a Live CD, a pre-installed image ready to be used in a QEMU virtual machine or for VMware.

It should be noted that the download of the Open Source installation CD is done directly from the author’s site, which you can do directly by clicking on this link.

What is a hard drive partition?

What is a URL? Meaning

What is an algorithm? Characteristics and Types