That said, in this article we will present the differences between the Miss World and Miss Universe pageants, in addition to pointing out the most important characteristics of each of them.

Simply put, the Miss World pageant is an annual female beauty pageant in which comprehensive beauty, elegance, personality, safety, social awareness and physical health of candidates from more than 120 countries around the world are valued. . It was founded in 1951 by Eric Morley in the United Kingdom and until 2017 there have been 67 editions of this event.

Among its main requirements to compete we have that the delegate must be:

Thus, Miss World usually looks for a queen with a social conscience, for which she values ​​participation in social help activities. The title held by the winner is that of Miss World (Miss World) and her reign lasts one year where she is relieved by the next elected contestant. Finally, the place of residence of the winner is London, headquarters of the Miss World organization, where all social activities in which the winner will participate during her reign are coordinated.

Similarly, the Miss Universe pageant is another annual female beauty pageant in which the integral beauty, elegance, bearing, pose, personality, security, intelligence and social awareness of the candidates are valued. from more than 80 countries around the world.

This event was founded in 1952 by the company Catalina’s Bathing Suits, together with the City Council of Long Beach, California, United States. Thus, in 2017, the 66th edition of this contest is held, which has the following main requirements:

On the other hand, the Miss Universe is a pageant that enjoys great popularity in Latin American countries, Canada, the United States and the Philippines. Currently, it has the particularity that since 2013 transsexual candidates are accepted, unlike other beauty pageants where the contestant must be female by birth.

Next, the title held by the winner is that of Miss Universe (Miss Universe) and her reign lasts one year where she is relieved by the next elected contestant. The place of residence of the elected Miss Universe is New York City, headquarters of the Miss Universe Organization, where all the activities that the winner will carry out during her reign are coordinated.

As you can see, there are several differences between Miss World and Miss Universe. In this sense, we have to: 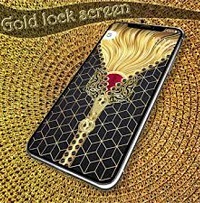 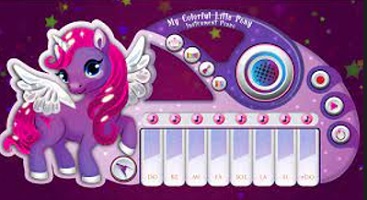 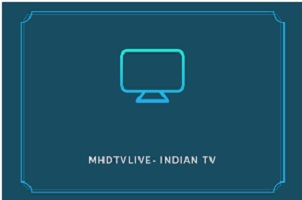 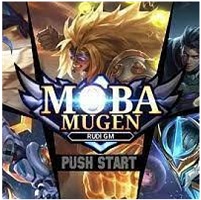