Computer networks are now quite common among users, regardless of whether they are at home or in the office. This is possible thanks to the low prices and the ease that we have today to set up a computer network with our own hands. Today, configuring a computer network is as easy as turning on the PC, since they are almost completely self-configurable.

However, there are many users who, despite having a fully functioning computer network, still ignore the differences that exist between a hub, a switch, or a router, all names given to hardware devices that make it possible to connect computers. to networks, which surely in case of any problem have to resort to a technician with the consequent loss of money and time.

That is why in this post we will explain what the true function of a hub, a switch, or a router is, and which one to use in each scenario, which will save us a lot of headaches. 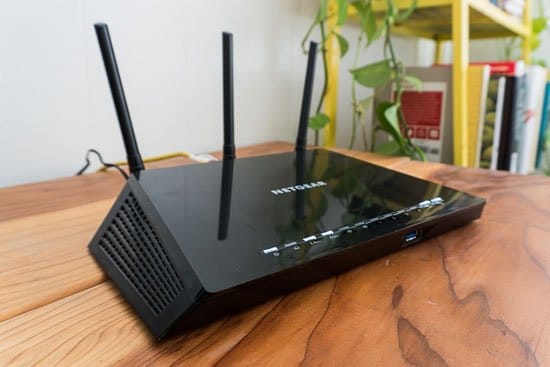 What is a hub?

The hub is a device that has the function of interconnecting the computers of a local network . Its operation is simpler compared to the switch and the router: the hub receives data from one computer and transmits it to the others . At the time this occurs, no other switch can send a signal. Its release arises after the previous signal has been fully distributed.

In a hub it is possible to have several ports, that is, inputs to connect the network cables of each computer. Generally, there are hubs with 8, 16, 24 and 32 ports. The amount varies according to the model and manufacturer of the device. 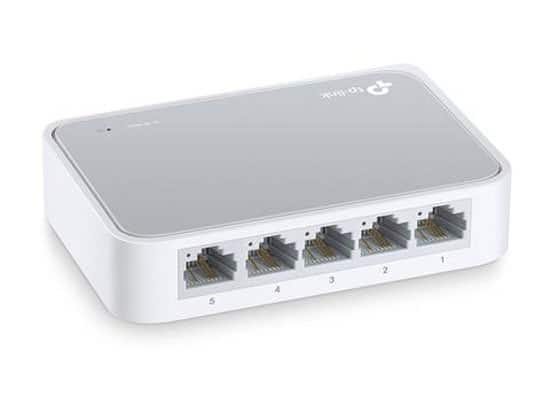 If the cable of a machine is disconnected or has a defect, the network does not stop working. Currently, hubs are being replaced by switches, due to the small cost difference between the two.

What is a switch?

The switch is a device very similar to the hub, but it has a big difference: the data from the source computer is only sent to the destination computer. This is because switches create a kind of dedicated communication channel between source and destination. In this way, the network is not “limited” to a single computer in sending information.

This increases the performance of the network since communication is always available, except when two or more computers try to send data simultaneously to the same machine. This feature also reduces errors (data packet collisions, for example). As in the hub, a switch has several ports and the number varies in the same way. 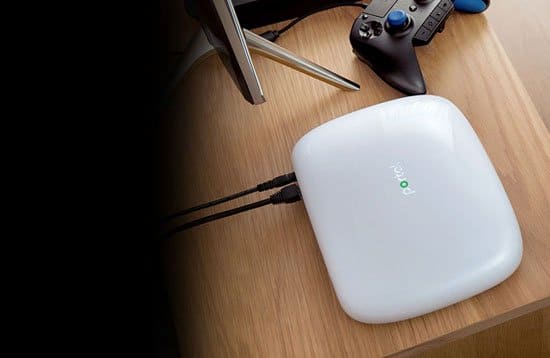 What is a router?

The router is a device used in larger networks. It is more “intelligent” than the switch, because, in addition to fulfilling the same function, it also has the ability to choose the best route that a certain data packet must follow to reach its destination. It is as if the network were a big city and the router chooses the shortest and least congested path. Hence the router name.

There are basically two types of routers:

Static Routers: this type of router is cheaper and is focused on always choosing the shortest path for data, regardless of whether or not that path has traffic jams;

Dynamic Routers: this type of router is more sophisticated (and consequently more expensive) and considers whether or not there are traffic jams in the network. Work to make the path faster, even if it is the longest path. There is no use using the shortest data path if it is congested . Many of the dynamic routers are capable of data compression to increase the transfer rate. 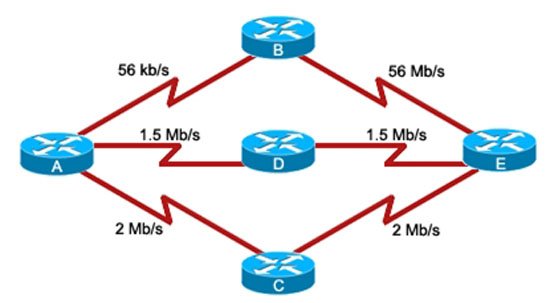 Routers are capable of interconnecting several networks and generally work in conjunction with hubs and switches. They usually have extra resources, such as a firewall, for example.

For those who want to set up a small computer network, connecting, for example, three computers, the use of a switch is the most recommended since the price of these devices is practically equivalent to that of the hubs. If we share broadband internet, a switch can provide greater stability in the connections.

An important fact: when looking for hubs, switches or even routers, always opt for well-known brands. That can prevent problems in the future.

The implementation of routers is generally used in company networks (corporate networks). In addition to being more expensive, they are also more complex to manage and should only be used if there are many computers on the network. 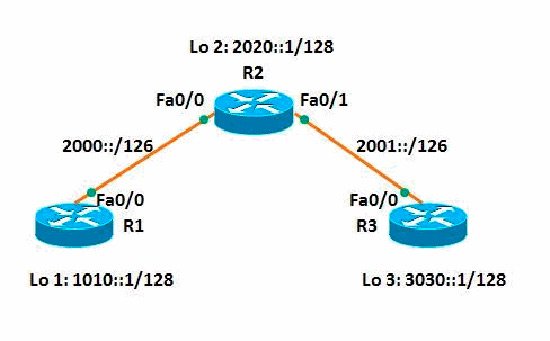 However, many users with ADSL internet access manage to use their modems as routers and thus share the internet connection with all the computers on the network, without having to leave the main computer turned on. It is enough to leave the modem / router activated. 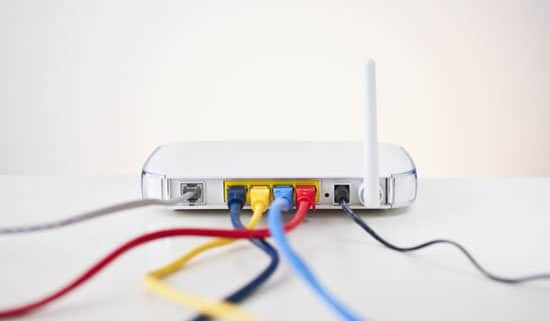 Differences between hub and switch

Basically, the main difference between a hub, also called a “concentrator”, and a switch, also known as a “switch”, is the method used by both devices to distribute and deliver the Ethernet data packets to each of the computers and others. peripherals that make up a network. 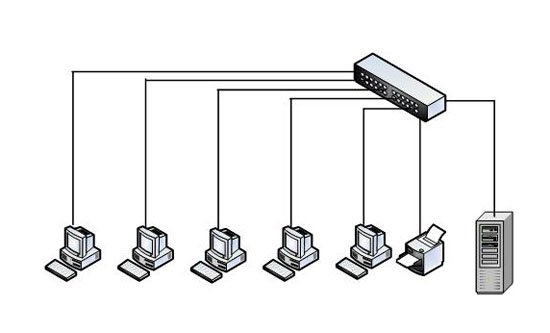 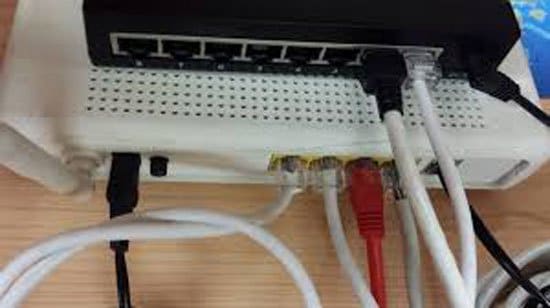 Taking into account the advantages that each system offers, there is no doubt that the switch is the best option, since thanks to knowing the specific addresses of all the other devices in the network, even if this is a wireless network , it is capable of deliver data packets much more efficiently than the hub. 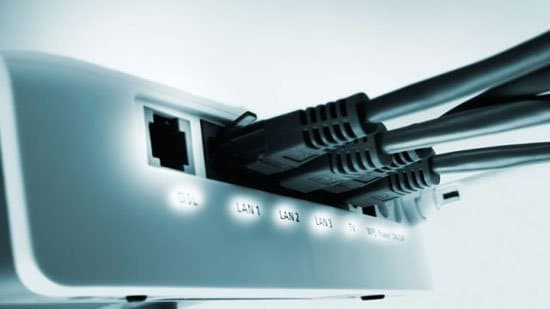 Of course, this capacity is thanks to the complex electronics that make up the switch, which of course makes it much more expensive and difficult to configure than the router. It should be noted that it is always possible to use a combination of both devices according to the scenario we face.

What is DMZ? Types and uses

What is Hardware and Software?