A computer is a device that we can find practically in any home, since both in size and price it is currently an artifact that we can all acquire easily and with little economic effort. That is why there are so many different makes and models of computers .

In this scenario, we can find dozens of computers, each with different performance characteristics or accessories , however, the reputation of the brand, that is, who made it, is still a question that often decides the purchase of a computer. to one side or the other. Despite the fact that computer sales have declined in recent years, mainly due to the appearance of smartphones, phablets and tablets, the truth is that they are still the first-hand choice for all those users who need performance and speed. 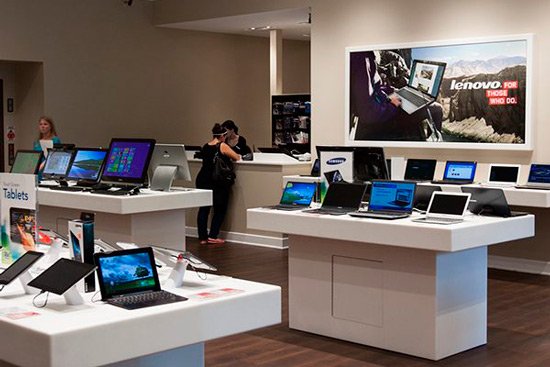 First-rate computer brands lead in this market , and despite the fact that many of them are currently better known for their tablets or smartphones, they are still betting on the PC. 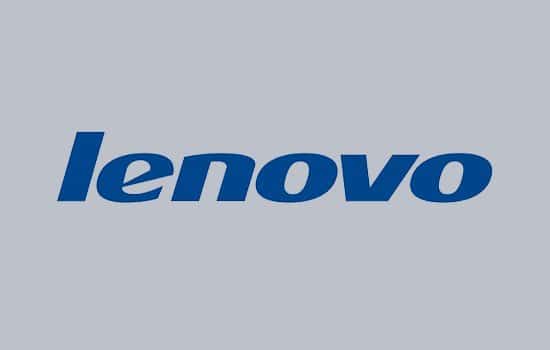 One of these brands is Lenovo, founded in 1984, and after the acquisition of IBM’s PC division, it positioned itself in the market as one of the most important computer brands . Some of Lenovo’s current models are the C Series All-in-One, ThinkPad, and IdeaPad. 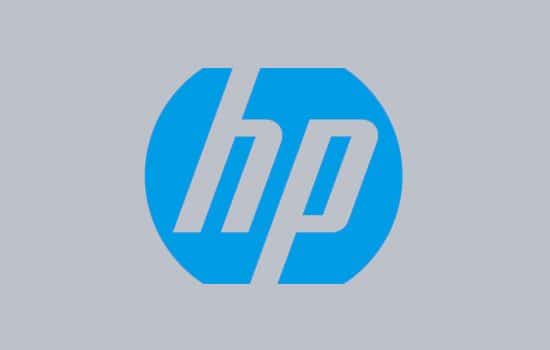 Another of the most recognized computer brands on the market is Hewlett Packard, better known perhaps as HP. This company was founded in 1939 and since then it has been at the forefront of technological developments. Some of the most important models from HP are the Specter, Envy series, Pavillion series, and Elite series. 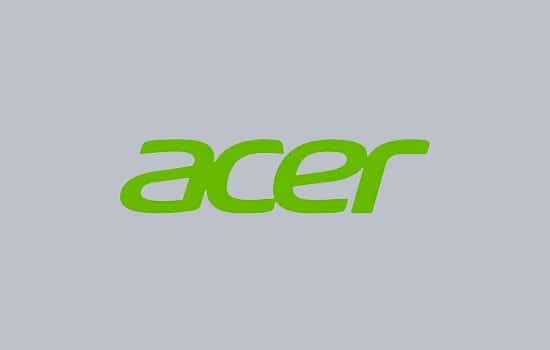 Acer is also one of the most respected computer brands on the market, mainly due to its design and the performance of its equipment. Acer has its origins in 1976, and its main computers are the Aspire series, the Swift series, the TravelMate series and the Chromebooks, ultralight laptops equipped with the Google operating system. 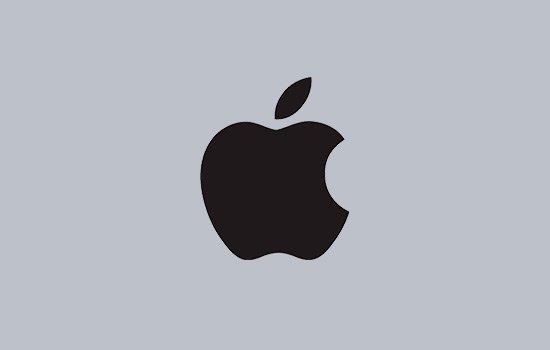 Apple is another prestigious manufacturer that has offered excellently built computers with innovative features for that time since its inception. Among the computers that Apple manufactures we can mention the iMac and the MacBook . A characteristic of these devices manufactured by Apple is that they run an operating system of their own design, called Mac OS , that is, they do not use Windows. 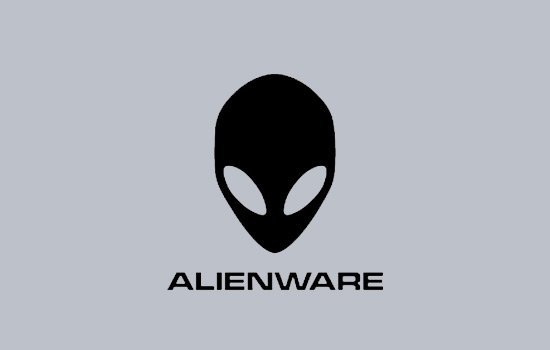 Alienware is a brand of computers specialized in desktop PCs and gaming notebooks , which include the latest advances in the field, such as video and audio cards, all this to obtain the best performance when playing games with very demanding games. Alienware’s most recognized models are the Aurora and Area-51 series in desktop computers, while its most recognized laptops are the Alienware 13, 15 and 17. 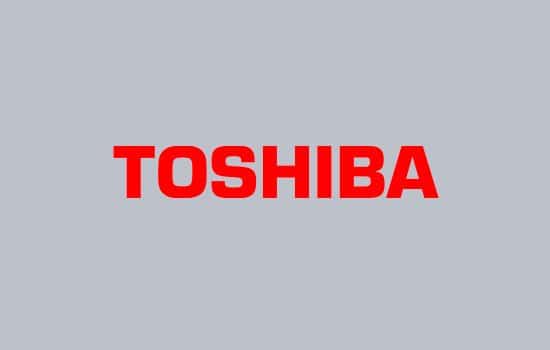 Toshiba is one of the most recognized computer brands for the quality and performance of its products. Today it has specialized in the development and production of high-performance laptops, hybrids and tablets equipped with the latest in processors, such as the Tecra and Portégé models. However, they have not forgotten the desktop, with miniature solutions like the dynaEdge Mobile Mini PC. 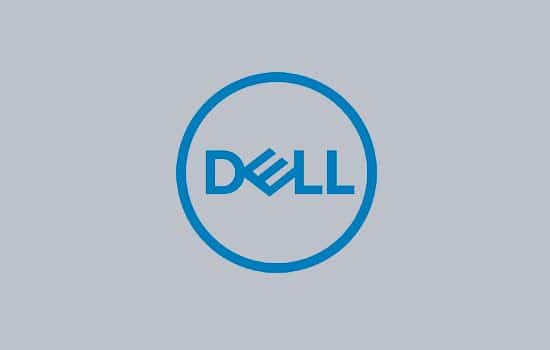 Dell is a traditional computer manufacturer , currently developing and producing portable computing equipment. Some of the flagship models of the firm, and also the most popular are, for example, the Latitude and the Inspiron. 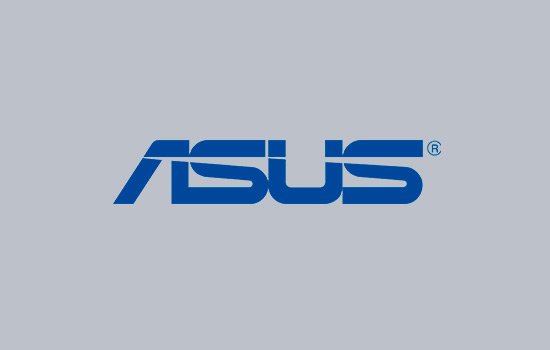 This firm over the years has managed to earn a place among the world’s major computer manufacturers , and it is not for less, since the PC models that Asus develops and produces are reliable devices with a really interesting performance. Nor should we ignore the company’s pricing policy, always including affordable models for everyone but with great performance. 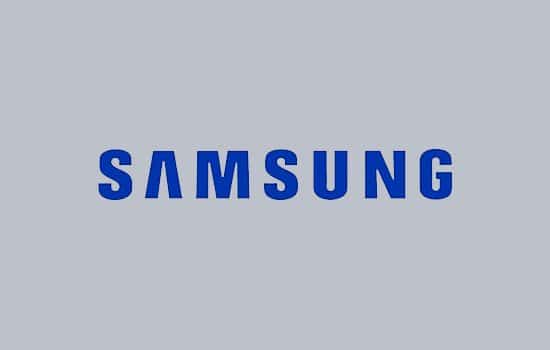 A heavyweight among the world’s best-known computer brands. Samsung currently manufactures, in addition to high-end smartphones, appliances and electronics in general, truly advanced notebook models, such as the Notebook 9, Notebook 7, Notebook 5, Flash and the Odyssey, all of them computers with the most modern systems. 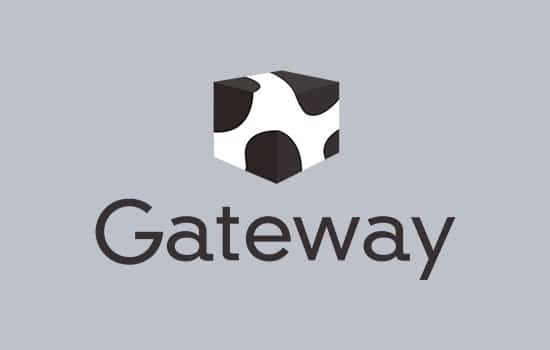 Gateway is a brand of computers that is unknown to many, but it really has a history of development and manufacture of computers very important. Today, it develops and produces high-performance notebooks, All-in-One and desktop computers such as the SX, DX and One ZX models for the desktop and LT, NE and NV notebook models. 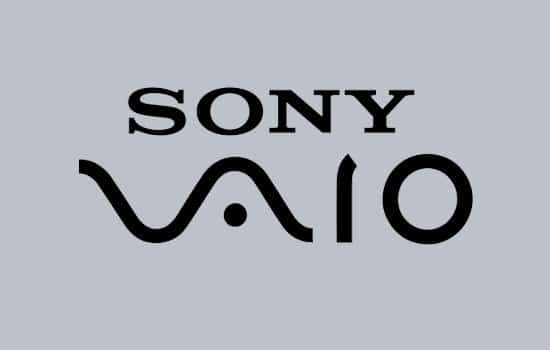 Sony is another electronics manufacturer that in due course began with the development and production of desktops and notebooks, as well as gaining popularity in the field of cell phones thanks to its Xperia models.

Over the years it achieved great popularity and sales success, establishing itself as one of the most reliable and best performing computer brands, as well as having a truly unbeatable aesthetic. Today they manufacture desktops and notebooks with models such as Vaio SVT, SVD, SVF, VPC and others, while in the desktop field they offer solutions such as the PCV, SVL and VGC series. 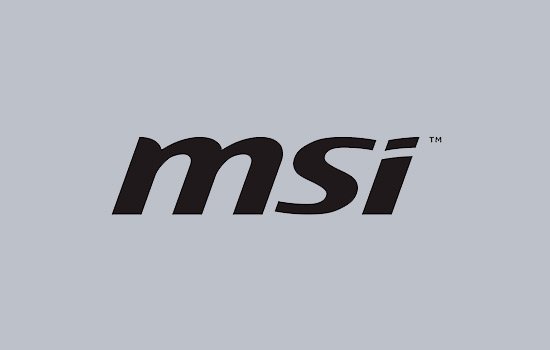 One of the most respected gaming-oriented computer brands in the world, with a long history and deeply rooted in the preferences of users around the world. In addition to developing and manufacturing desktop computers, All in One, miniPCs and notebooks such as the Aegis, NightBlade, Infinity and Trident models in the field of desktop PCs, and models such as MAG and MPG within which are notebooks, MSI also develops and manufactures multiple computer components such as motherboards, video cards, audio cards and other expansion cards with true quality and performance. 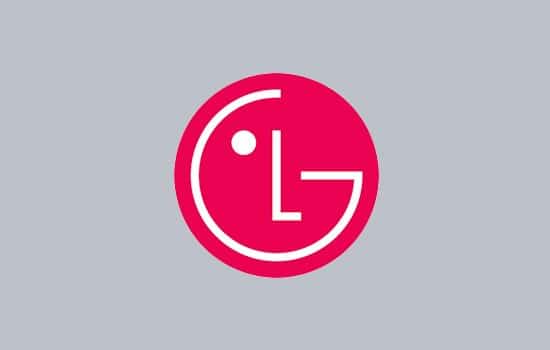 Although this brand of computers is closely related to other fields of electronics such as Smart TVs, cell phones and white goods , the truth is that they also develop and manufacture All in One computers and notebooks of excellent manufacturing and performance , such as the All in One 22V280-L models and Gram notebook models, equipped with I7 processors, which provide excellent performance that makes them suitable for all types of use scenarios .

Although it is still not possible to speak of having a totally Latin American computer product development and production industry , the truth is that the region began to walk the path many years ago, assembling components from other countries and marketing them with its own seal in each of its markets. And they have been quite successful, since most of the time, they have positioned themselves in privileged places competing with giants of the industry like those mentioned above.

Unfortunately, there is a great controversy on this subject, since for many, this does not mean having their own computer industry, since it is only unpacking parts and reassembling them, but the truth is that many manufacturers of those considered large carry out the same practices , or directly buy pre-designed models and label them with your own brand.

At this point the consumer acquires them thinking that they are high quality products without wondering about the origin of what they are buying. 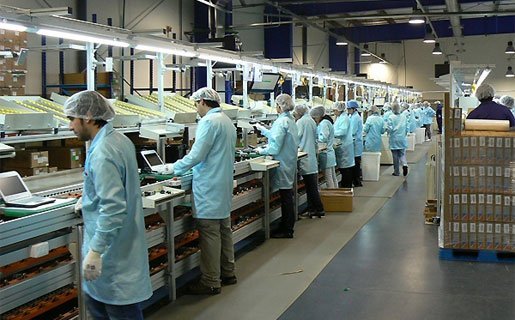 But faced with the question of whether having a national computer industry implies the manufacture from start to finish of all its components, we must think that today, almost all the electronic products we consume come from China, even the most expensive.

This is due to the technical and production capacity of the Chinese industry, with which it is impossible to compete, especially in the manufacture of high-tech components on a large scale and at moderate prices. It is for this reason that higher-level manufacturers develop and produce their equipment in the Asian country, since it is much cheaper than doing it in their own territories.

The manufacture in Latin America of any of the components of a computer such as processors, RAM, hard drives or the motherboard, although it is not an impossible task, since we have the intellectual capacity to achieve it, would imply an investment in machinery and training that of course must be added to the final product.

This is the first point where they would begin to be at a disadvantage, and it would also enter into a competition with the large manufacturers that have already acquired all the knowledge and the necessary machines, in an area where little remains to be done, except to manufacture models that adopt new technologies.

We must also bear in mind that the region in economic terms is not stable, which is why it is almost impossible for a computer industry to be born and develop, however there are several Latin American computer manufacturers that have managed to be accepted in the computer market with great success. .

Examples of this are the Mexican Inco, Vulcan, Ghia and Tech Pad , or manufacturers that have been in the market for more than 20 years, such as Lanix , all of them companies that produce all kinds of computer products such as tablets, desktop computers, telephones. smart phones, notebooks and All-in-One. 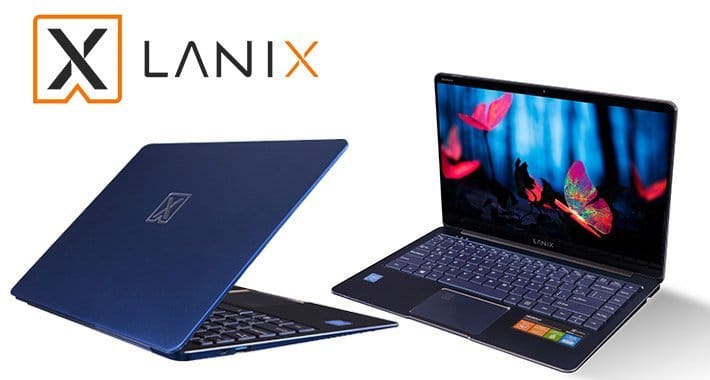 Another case of Latin American manufacturers of computer products is Positivo, a Brazilian company that has been in the market for more than 30 years producing countless devices such as tablets, televisions, smartphones, computers, notebooks and many others.

Also in Argentina there are renowned computer manufacturers, such as BGH and EXO, the former being a traditional national manufacturer of electronic devices for several decades in the country. 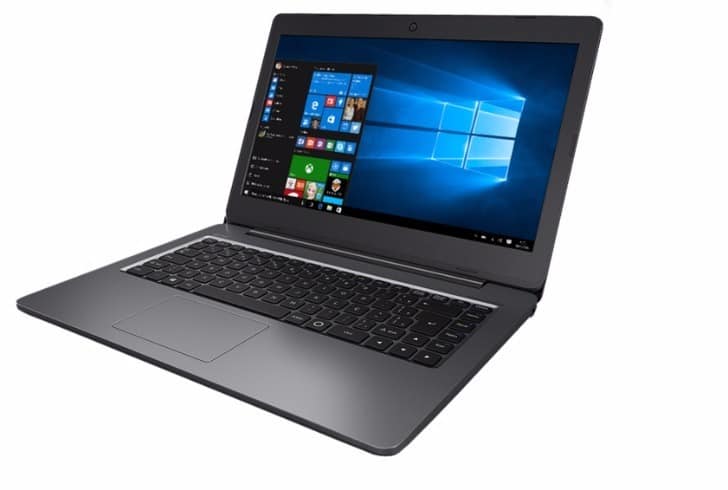 Both producers manufacture all kinds of devices such as notebooks, desktop computers, smartphones and tablets, among others.

Although computer brands such as Compaq, IBM and Everex have been left out of the list , the truth is that these brands are no longer on the market, most of the time the result of commercial alliances that have joined them with other companies. to disappear as a brand forever. 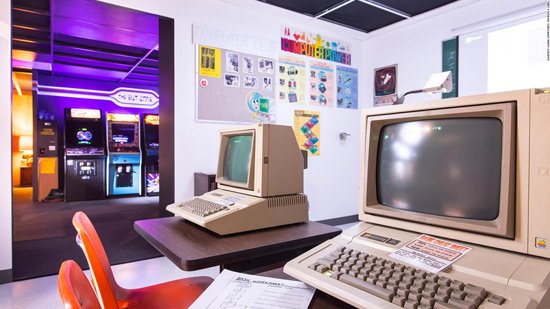 However, the others that have been mentioned in the post are all excellent computer brands that will provide us with years of faithful service.

What is an Adware? What types of adware are there? How to combat them?